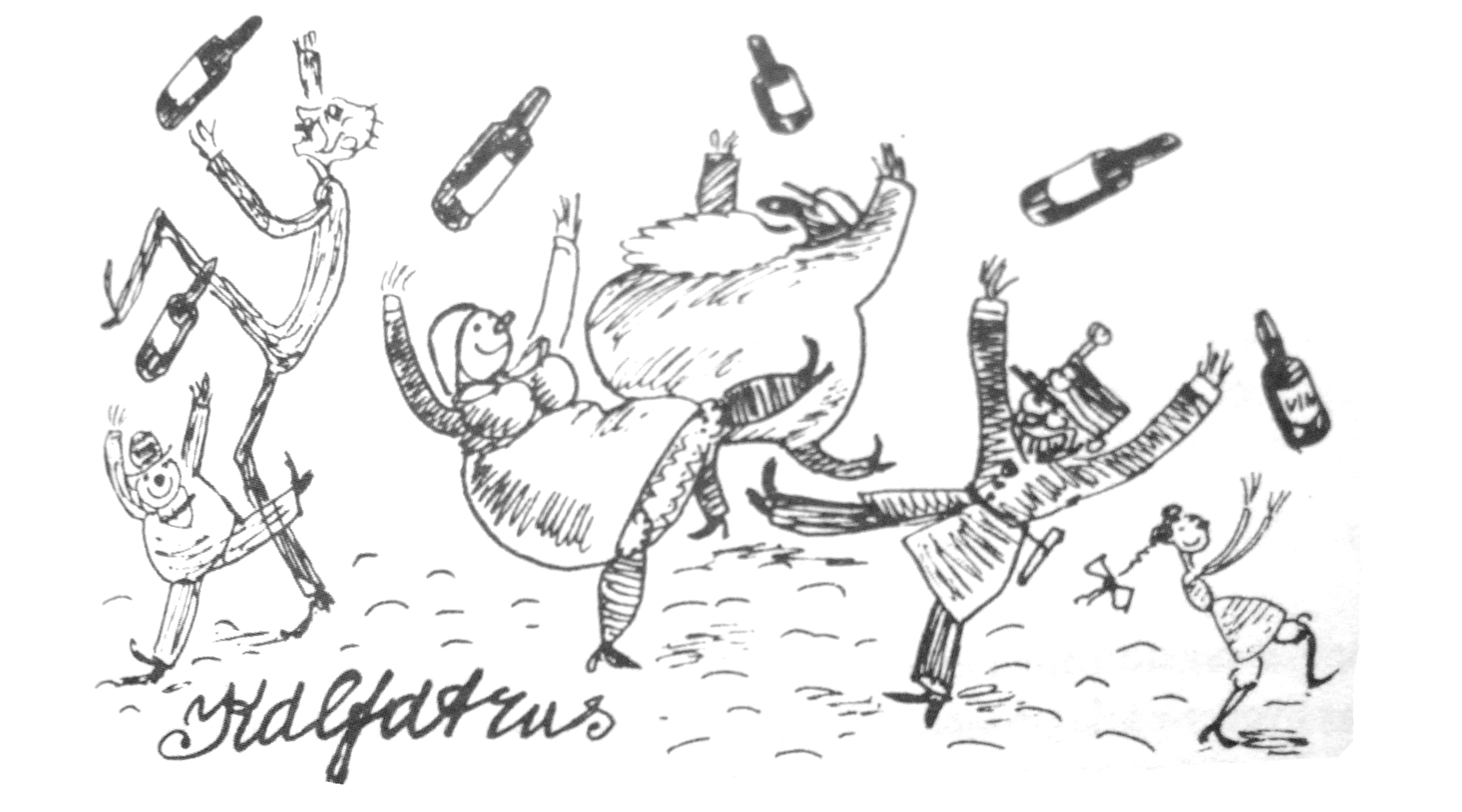 Finally in 1919, following decades of political and cultural battles that bitterly split the country, the Norwegian people voted in majority to uphold a temporary parliament resolution passed in 1916 banning the production and sale of alcohol. The long process of gradual prohibition had now come full circle, at least for now, as things ended up not going as well as planned…

The first people who took advantage of the new law were of course moonshiners; by now distilling small quantities of potato or grain-alcohol had become a renewed tradition in parts of the country, and the newly-enforced ban meant that new markets were opening up. Others who took advantage of the ban were smugglers and bootleggers who were often based in South-Eastern Norway. The volume of trafficked goods was so big that the Norwegian government had to critically step-up border control and attempt to tackle its first ever wave of organized crime. Finally, the last group of people who ended up profiting from the law were…doctors! Indeed, back in those days, it was socially acceptable and even somewhat common to treat various benign health problems with so-called “medicinal” alcohol. In the new Norway of prohibition, “understanding” doctors could make quite a profit ordering fine liquors for their “sick” patients.

As if it wasn’t enough for the Norwegian state to have to deal with all of these newly-born domestic issues, foreign ones soon appeared too. While banning distribution of Norwegian-made spirits in Norway was already hard enough, foreign alcohol producers that used to export quite a lot of their production to Norway soon protested the closing of an entire national market. France, Spain and Portugal soon threatened to stop importing Norwegian fish, back then the country’s top export, unless they were guaranteed a certain quota of wine to sell to their Nordic trading partners.

Tense negotiations took place between the interested parties and it took several years for them to come up with an agreement. Finally in 1922, afraid of the potential backlash from fishermen and wine-enthusiasts, the Norwegian government accepted the demands from the so-called “Wine-lands.” In order to distribute the wine thus imported in an orderly fashion, the state also established a new company: Vinmonopolet (“the wine monopoly”). This was the beginning of the end for the Norwegian prohibition and a new referendum, held in 1926, overturned the prohibition. From the following year, all kinds of spirits became legal to produce and sell in Norway and while the Vinmonopolet soon established a monopoly on liquor and wine, Norwegians could, once again, enjoy a good drink!