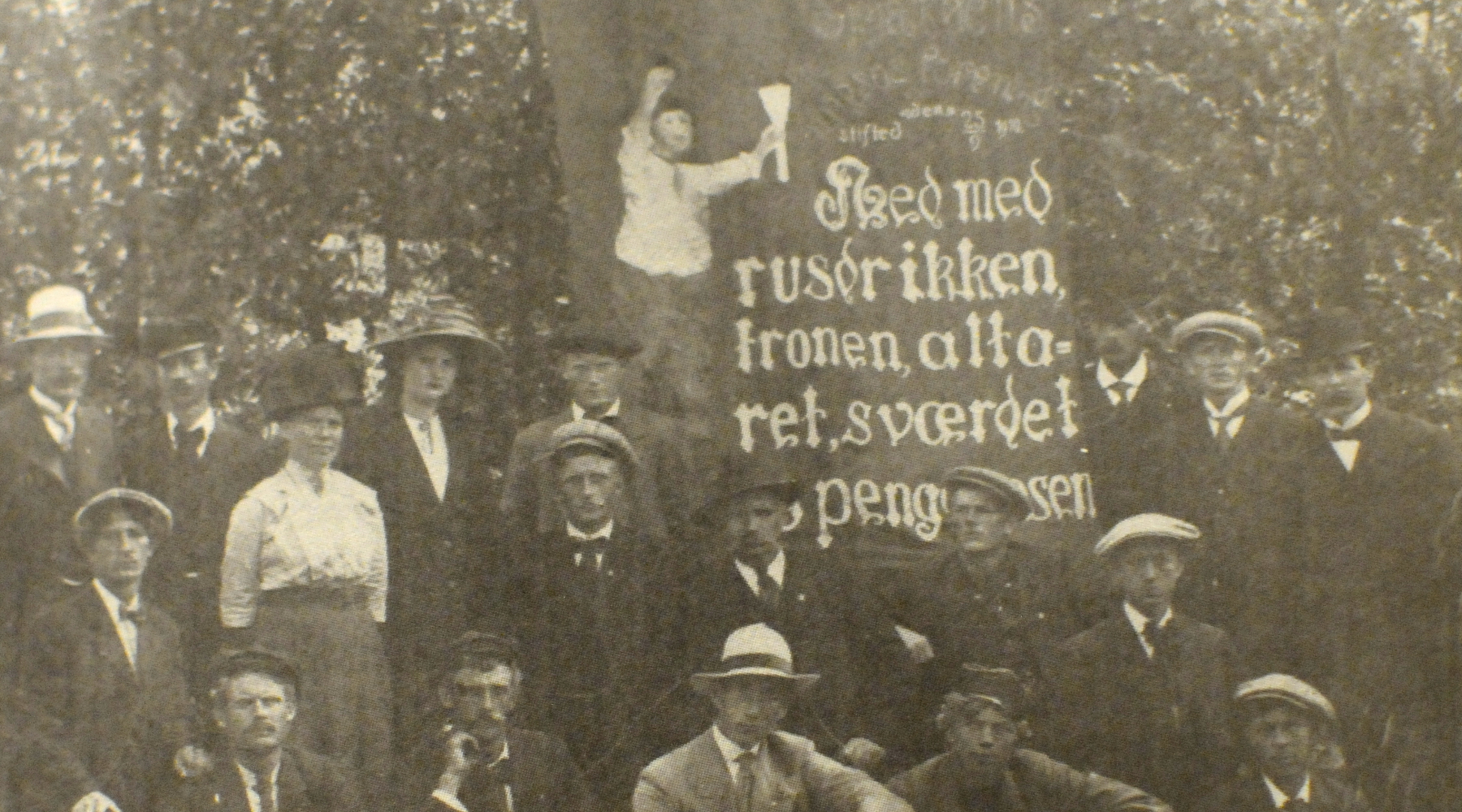 While both Viking Age and 21st century Norwegians loved nothing more than a good drink, public and official attitudes towards the production and consumption of alcoholic beverages were not always so relaxed. Indeed, in the 19th and early 20th century the country was impacted by a highly-influential prohibition movement that created much chaos and unrest, both within the country’s borders and internationally.

Even if weak beer, mead, and wines made from various fruits have been brewed without issue in the whole of Scandinavia starting in the Bronze Age, the Norwegian authorities did not start meddling with alcohol production until distilled spirits were introduced sometime in the 16th century. Later, in the 17th and 18th-centuries, when homemade moonshine had become highly popular, the central authorities decided to limit the distribution of the drink and ultimately ban its production altogether. From the mid-18th century on, only Danish liquor (Norway was under Danish control back then) could be bought, and even that only in towns.

Unsurprisingly enough, the ban only made illegal alcohol-production more widespread and when Norway finally broke free from Denmark in 1816, the right to distill alcohol was restored. This led to a boom in the industry and soon hundreds of small-scale, local producers opened up shop all around the country. This commodification of spirit-production led, after some time, to yet another wave of opposition towards distillation, coming this time from the grass-roots level.

Various moral leagues and local political actors gradually came out in favor of a return to the previous century’s prohibition laws, some even wishing to go farther and ban all alcohol production and consumption in the entire country. One key gain from this movement was the passing of a law, in 1837, that permitted cities to locally decide if they wished to “go dry” or not. Throughout the next couple of decades, the prohibition movement, consecutively backed by religious conservatives, women’s suffrage activists and socialist politicians, managed to greatly limit the production and distribution of liquor in Norway.

Caricature published in the satyrical magazine Vikingen in January 1924.