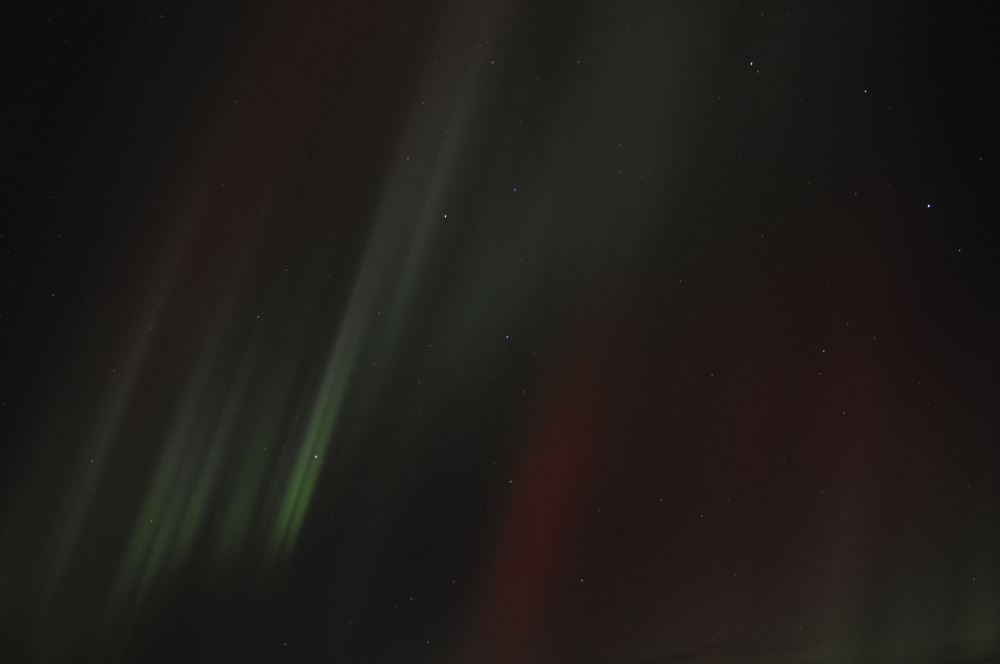 An Eighth-century scholar from Northern Italy tells the Northern Lights tales of his people.

Most people nowadays have never heard about Paulus Diaconus (Paul the Deacon) but back in the days, he was one of the most influential men of letters in Europe. Paul the Deacon was born in Northern Italy in the VIIIth century among a noble family of Lombard descent. The Lombards being one of the most successful Germanic peoples that took over Italy after the fall of Rome. Paul wrote and edited numerous books in his lifetime. Being a cleric, it was only natural that he focused most of his early works on church History. Among other things he produced a list of French Bishops and compiled homilies at the personal bidding of the Germanic Emperor Charlemagne.

Still, Paul’s greatest achievement is without a doubt his Historia Langobardorum (The History of the Lombards) which recounts the ancient History of the Lombards from their original homeland of Scandinavia all the way to their conquests in the Italian Peninsula. In his account of ancient Scandinavia he mentions among other things the dazzling Polar Night and the Midnight Sun: “In these places about the summer solstice, a very bright light is seen for some days, even in the night time […] on the other hand, about the winter solstice, although the light of day is present, yet the sun is not seen there” (page 7 -8)

Still, one very short passage (located in the Fifteenth chapter of the Fourth book) is probably even more interesting as it clearly mentions the Northern Lights appearing before a battle between two Merovingian kings: “Then also a bloody sign was seen appearing in heaven, and as it were, bloody lances and a very brilliant light through the whole night. Theudepert king of the Franks at that time waged war with his cousin Clothar and violently overthrew his army.” (page 160).

It is rather incredible that a cleric from the VIIIth century describing a rather minor event that happened three hundred years before his time can so clearly lead us to discover a cryptic vision of the Aurora Borealis. Indeed, as it has been written before, the mention of blood-red celestial lights in connection with war-like imagery clearly points to the Northern Lights. Even more than twelve-hundred years later. Paul proves once again that his literary credentials were very much deserved!