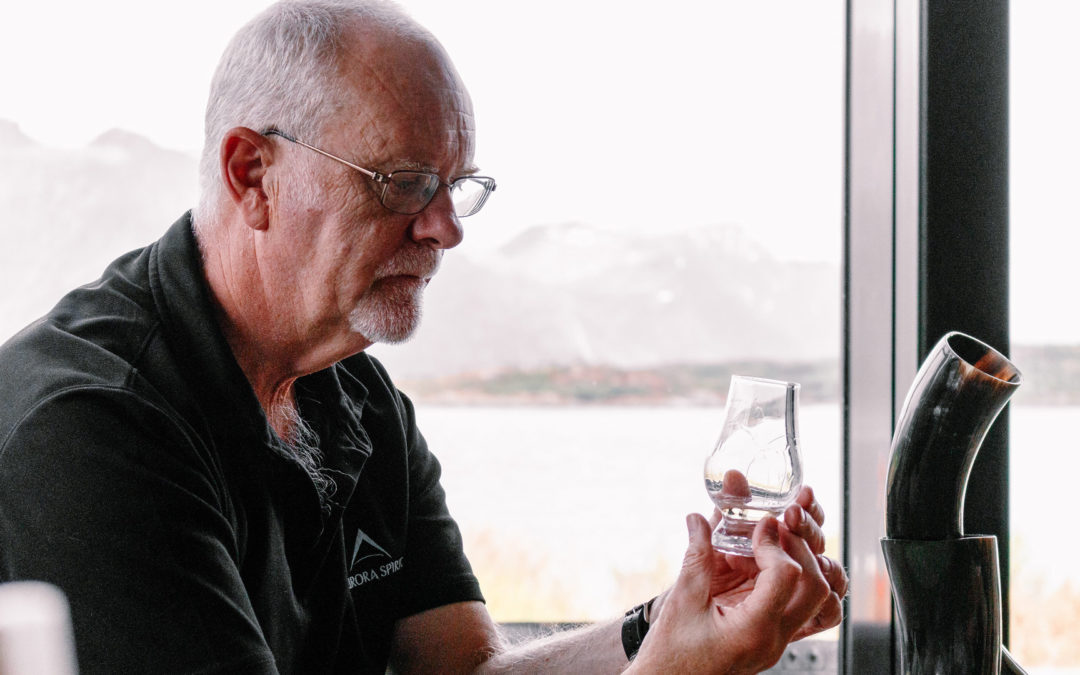 Second batch of Arctic barley was fermented at Mack microbrewery in Tromsø. This batch was made from 320 kg of Barley from Alta (210 km north of the distillery). The wash produced from 100% Arctic unmalten barley (Heder, 6 Row).

We did a relatively long fermentation with Norwegian Kveik yeast @30°C.

The taste of the new make was very sweet, with lot’s of mandarin aroma. 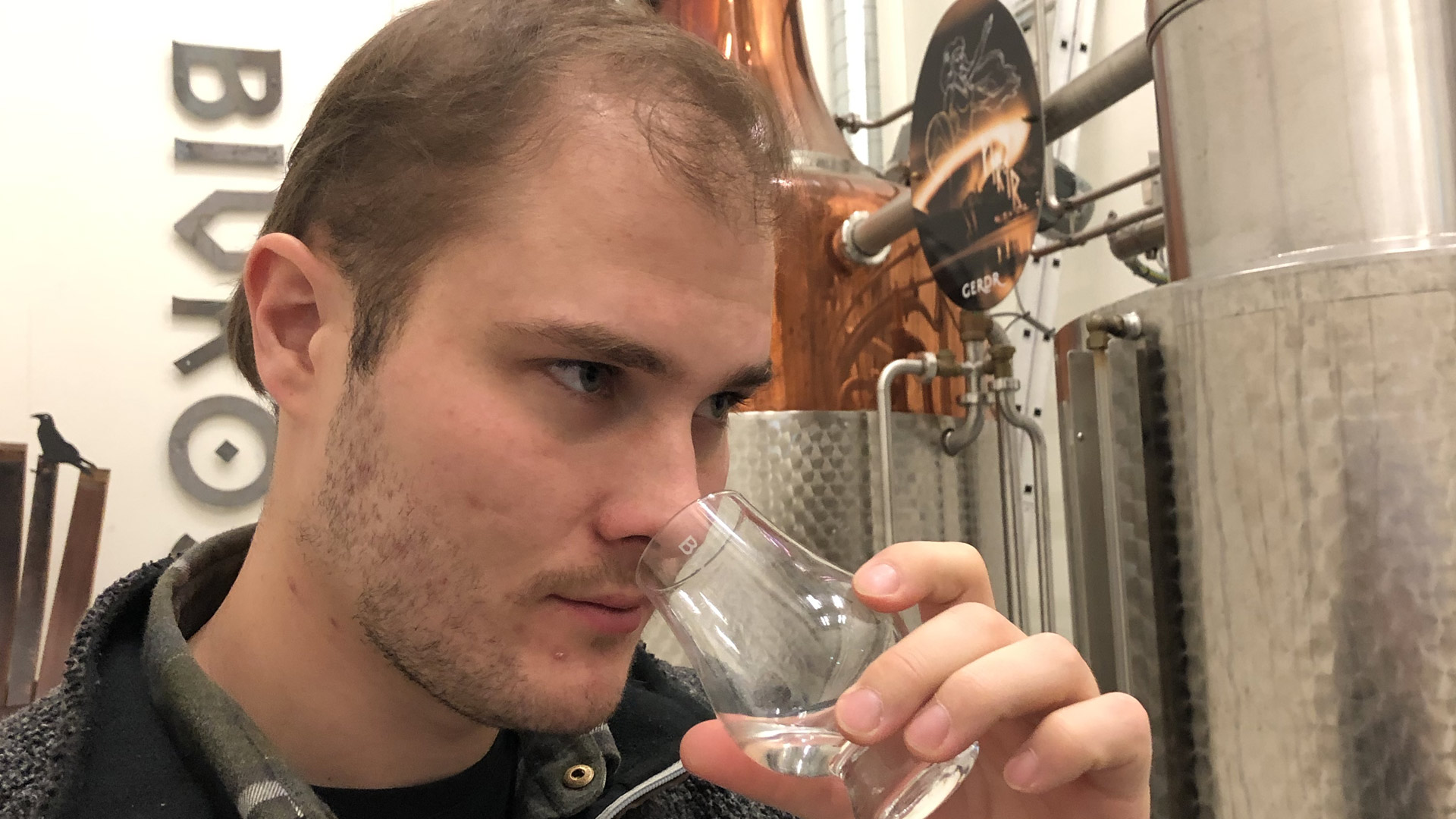 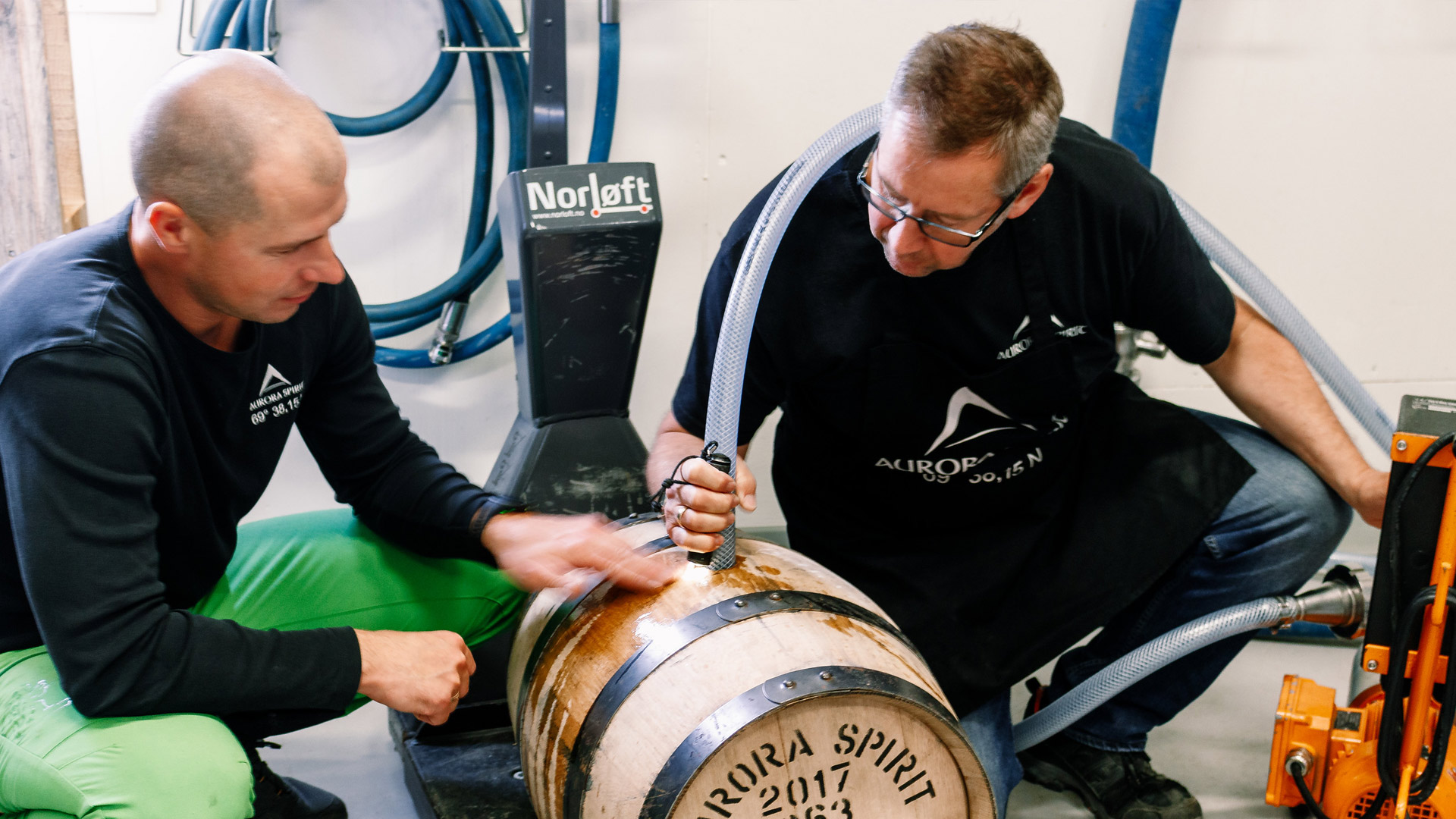 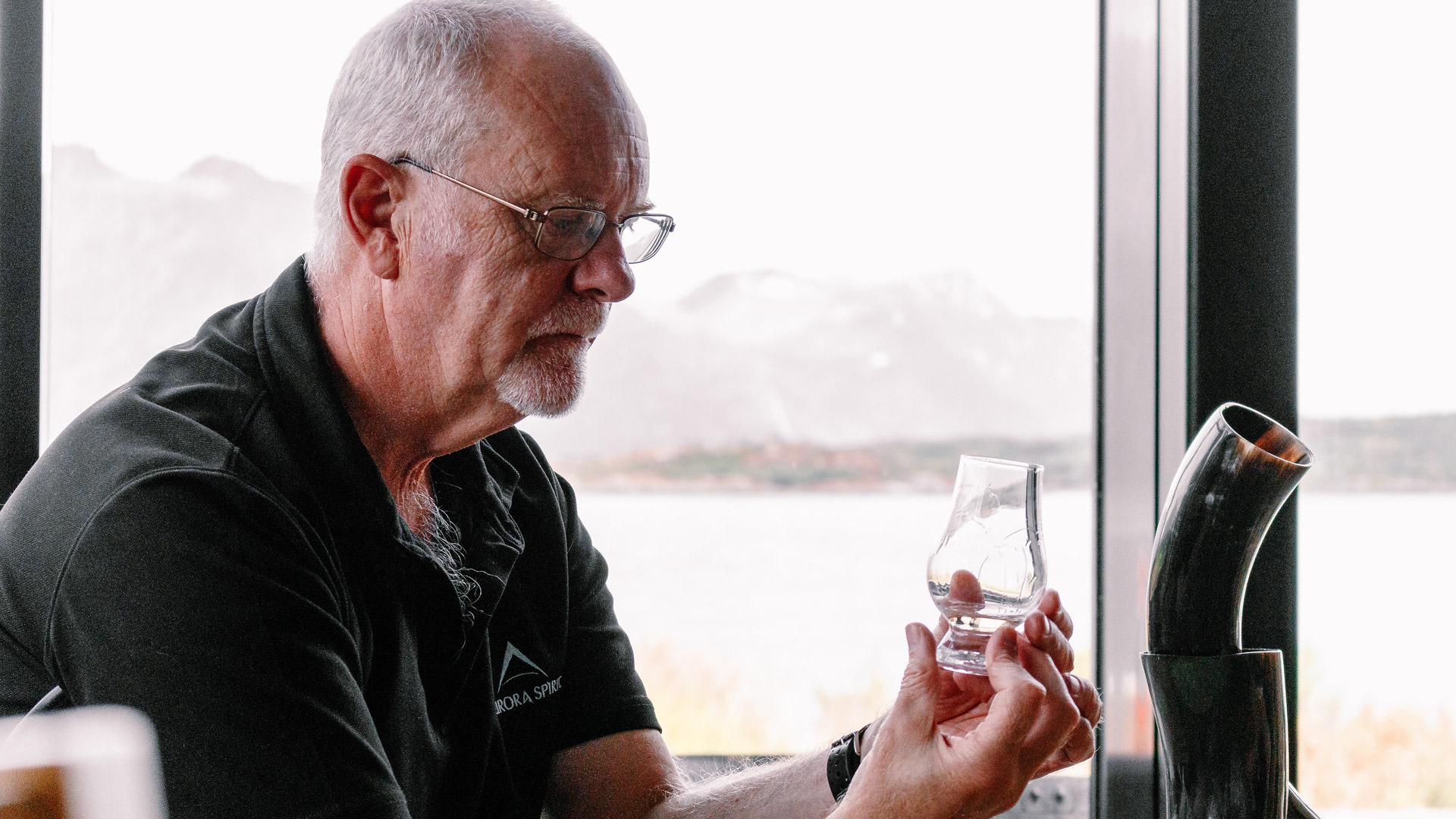