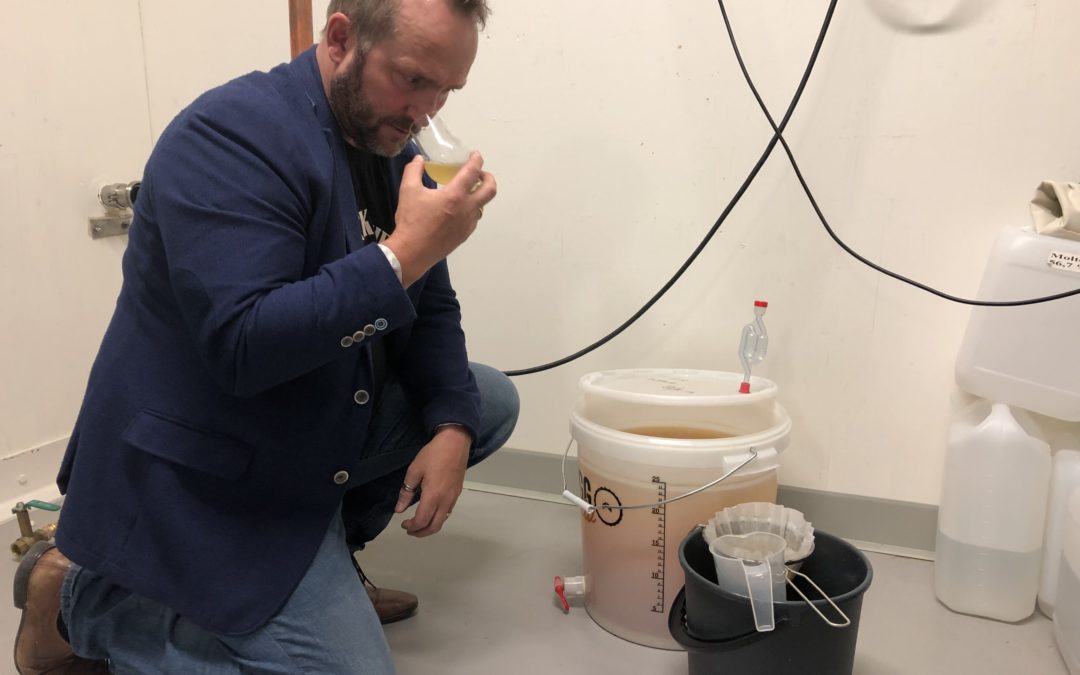 We were lucky enough to get some barley, which was grown in 2018. We took it to Mack microbrewery in Tromsø, milled it and brewed a small batch using Mack’s equipment.

We used a very old yeast-strand, called “KVEIK”, for fermenting our wash. This yeast is a very old and traditional farmers yeast, which has been used for almost 1,000 years for brewing beer in Norway.

After a week of fermentation, the beer/wash was ready. We reached an alcohol level of 46 % abv. The wash was then distilled twice and put on a small cask (3 l.) at ABV 63%. 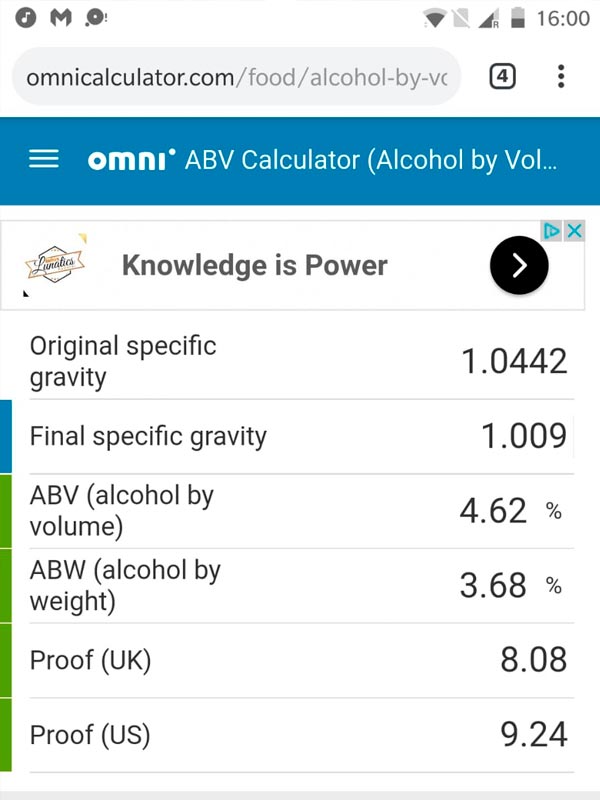 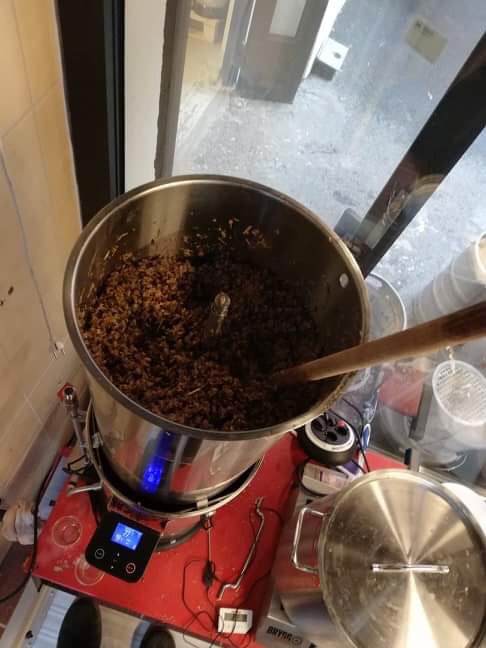 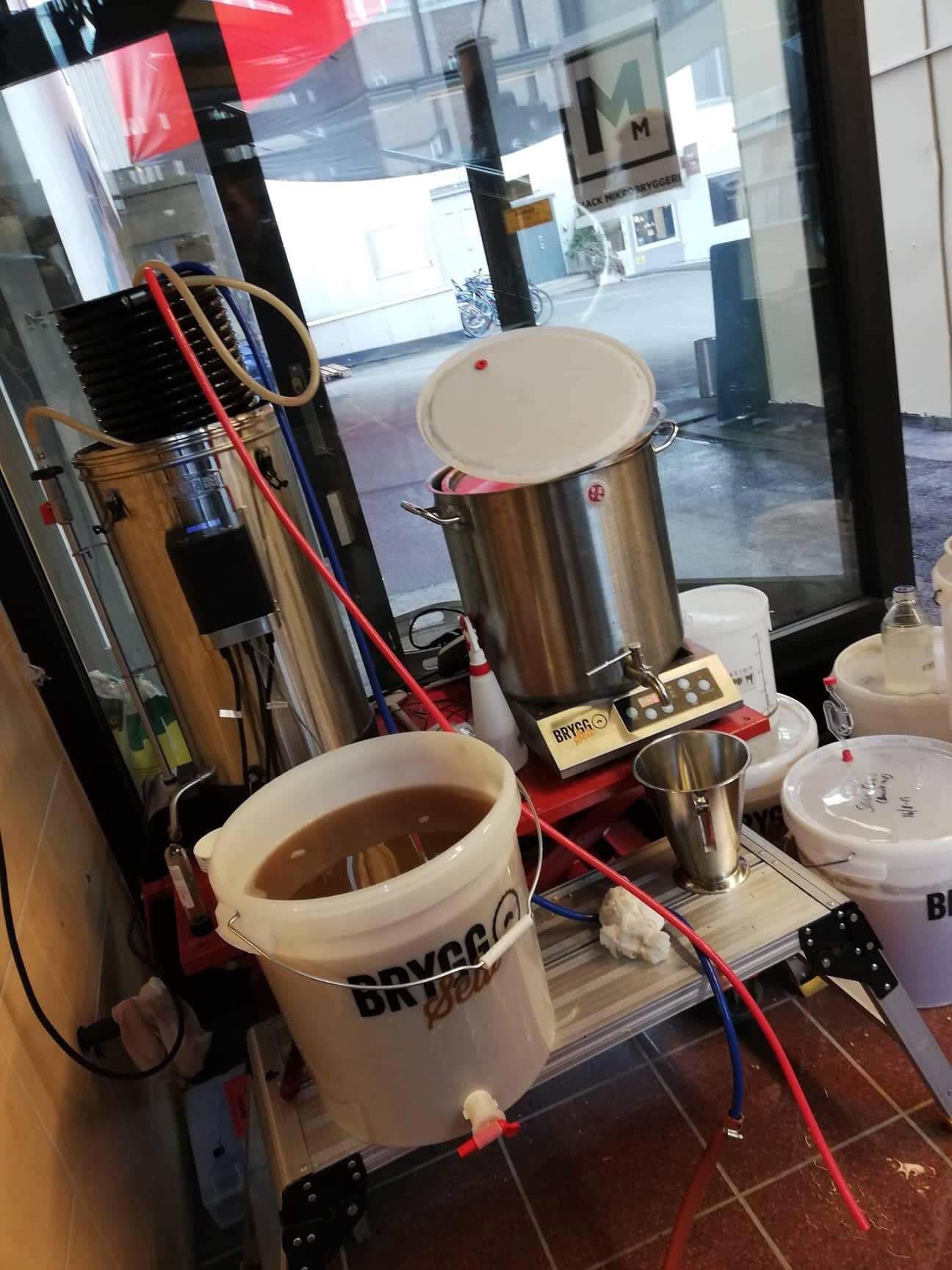 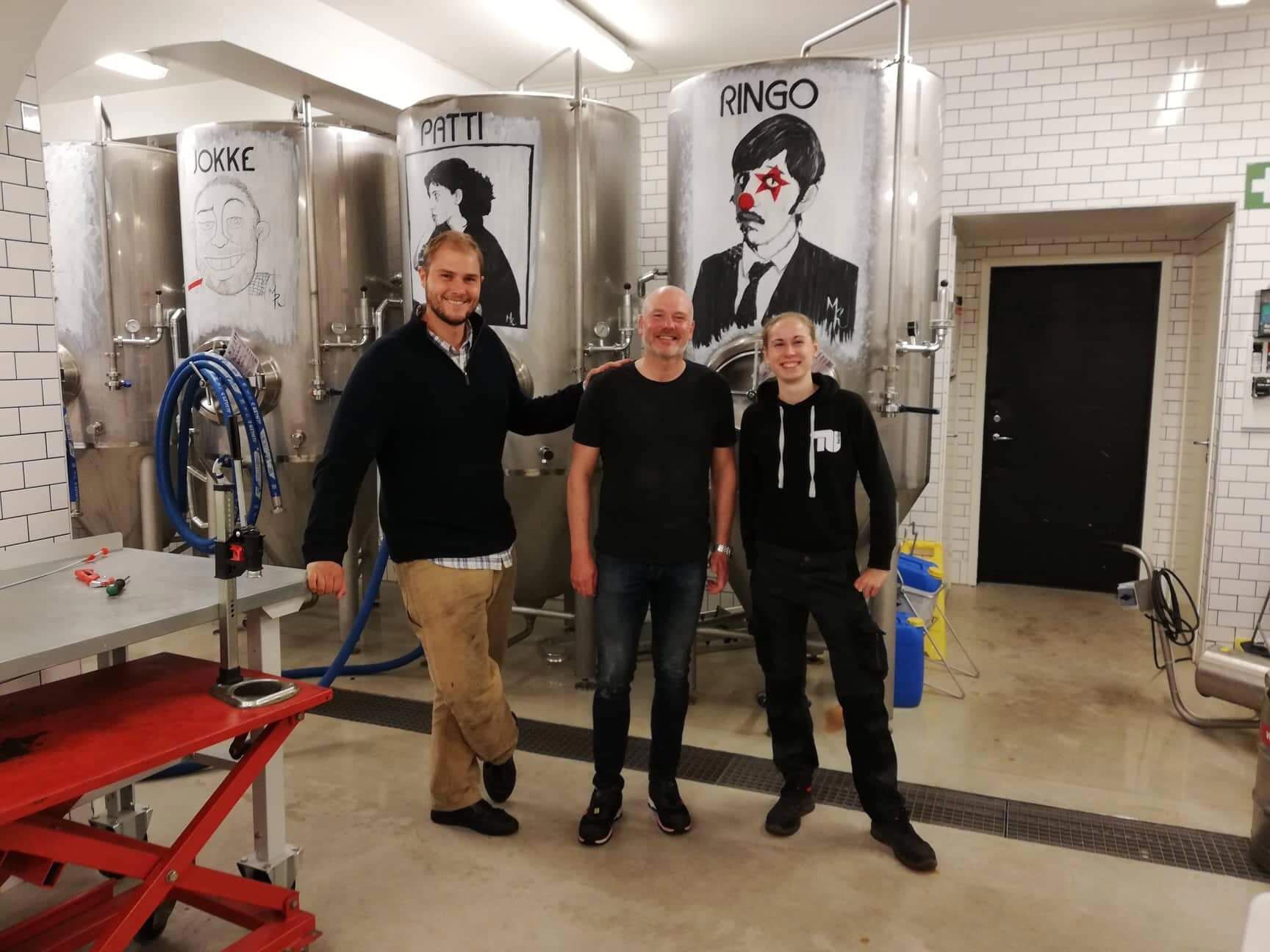 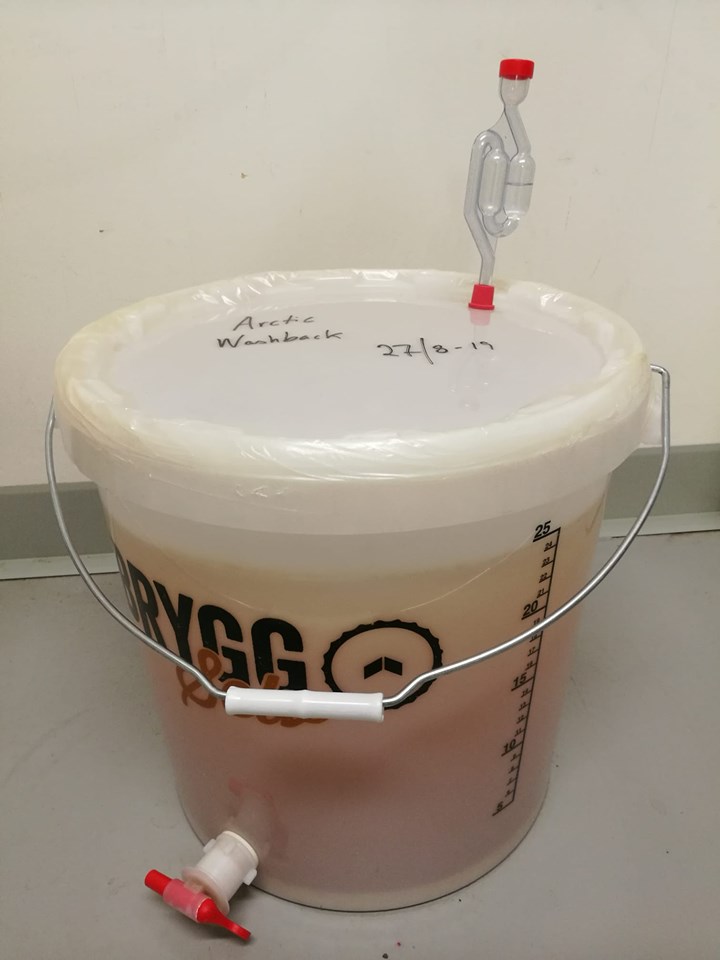 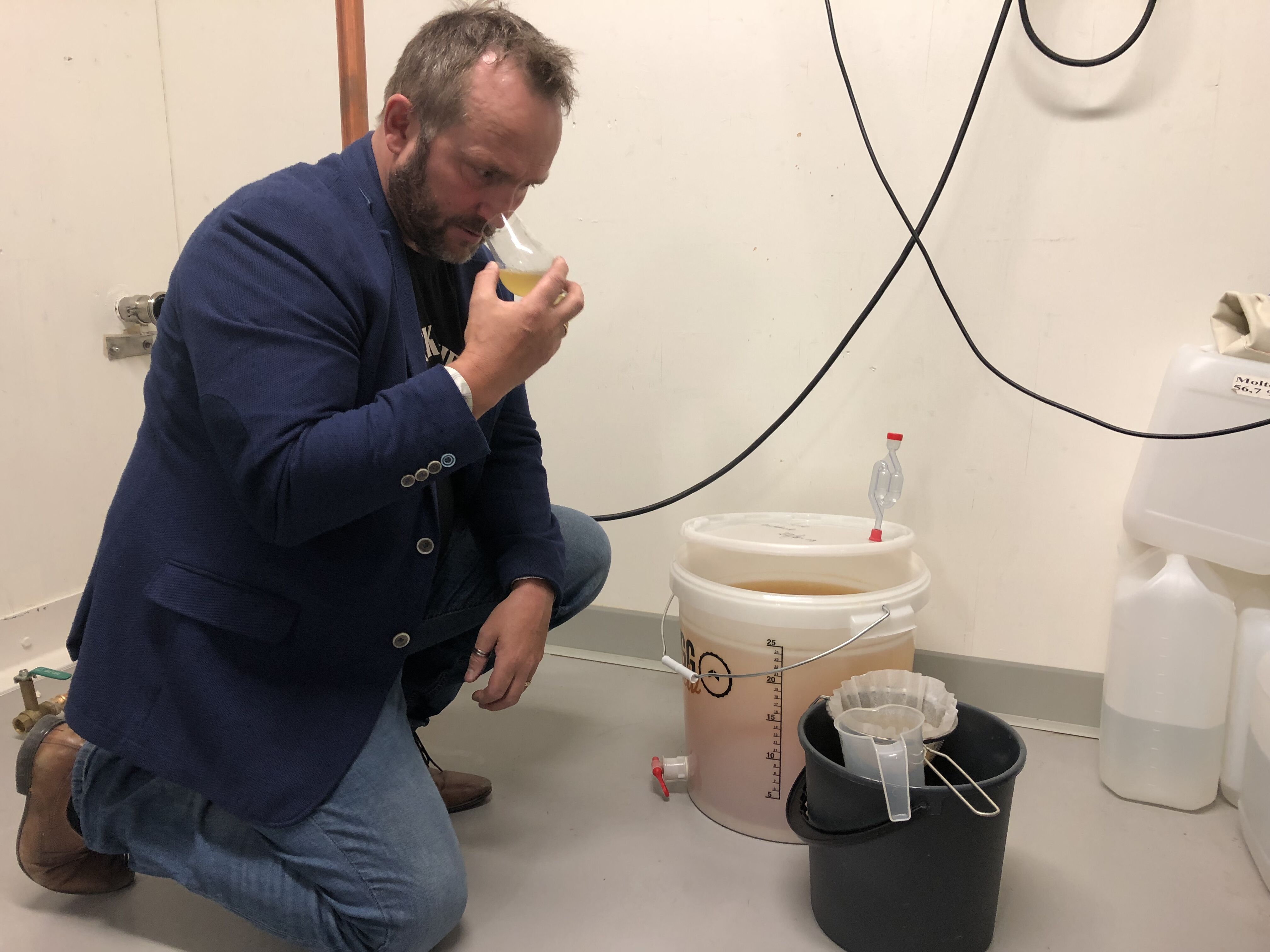